Andrew Dawes, ICTSI Senior Vice President and Regional Head of Asia Pacific, said: “ICTSI has taken this project from vision, through development and implementation, positioning VICT as one of the most advanced container terminals in the world. We are extremely pleased by this Lloyd’s List Award to VICT – our efforts to deliver a product on the world stage that is truly sophisticated and the best of its kind is being recognised.”

Since beginning operations in 2017, VICT has been at the forefront of innovation and technology – being the world’s first fully-automated container terminal and has positively impacted Melbourne’s import and export markets. It is likewise the only terminal in Melbourne that can accommodate the largest box ships – VICT is not restricted by the height of the West Gate Bridge or the Swanson turning basin.

VICT bested four other terminals in the region nominated in the regional tilt, considered as the Oscars of Asia’s shipping industry. 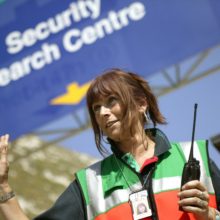 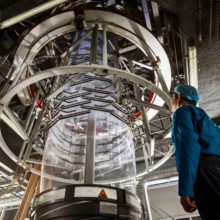 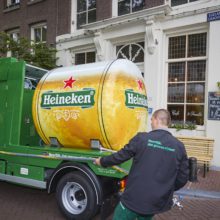 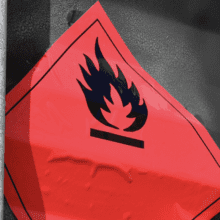 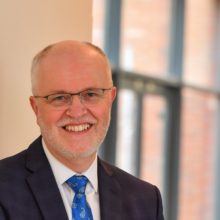